MLB Seeks Growth Down Under and Elsewhere 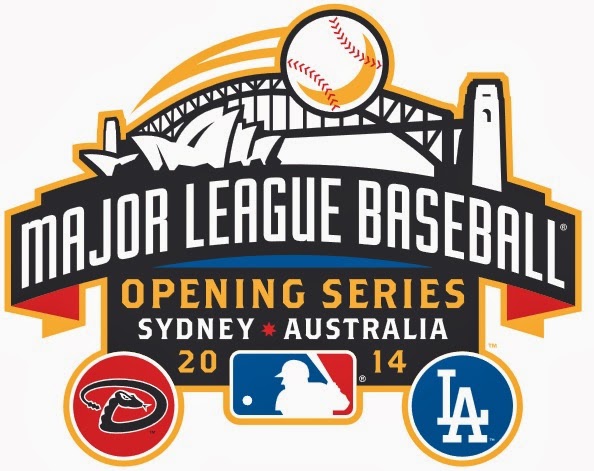 One of the traditions of Major League Baseball is Opening Day, a time when every team is undefeated and possibilities of the upcoming season are endless. However, familiar openings of the season in Cincinnati (the Reds traditionally open the regular season at home) and Washington (where Presidents open the season by throwing out the first pitch) have been upstaged by a two-game season opening series in Sydney, Australia. The Arizona Diamondbacks and Los Angeles Dodgers opened their seasons with a two-game set at the Sydney Cricket Ground, transformed for MLB action to the tune of a $2 million makeover. It is not the first time MLB has opened the season abroad (the Boston Red Sox and Oakland A's began the 2008 season with a series in Japan). What gives? MLB is one of the most tradition-laden sports properties in America but breaks from tradition to open the season in a country not exactly known for baseball.

The decision by MLB to throw resources behind a season opening series in Australia may be curious to many people. Unlike the NBA's focus on large population markets of China and India, Australia pales in comparison with a population of 22 million. And, baseball is hardly the national pastime Down Under as soccer, cricket, and rugby garner much more attention from sports fans than baseball. However, baseball has become more relevant in Australia in recent years as Australia won a silver medal in the 2004 Olympics, has competed in the World Baseball Classic, and is sending more players to MLB. Perhaps the greatest motivation for MLB to promote baseball in Australia is that it has invested in the sport through 75 percent ownership in the Australian Baseball League. The six-team league began play in 2010. The schedule features 46 games from November-January (spring/summer in Australia). Creating interest in baseball through an Australian major league can fuel interest in MLB's season that just happens to run during the time the ABL is in its off season.

MLB's investment in a season opening series in Australia is an example of how a sports brand can use its product strategically to drive growth. In Chapter 6 of Sports Marketing, three options to leverage products for growth are presented:

An effective product driven growth strategy could entail all three options- strengthening relationships with existing customers, adding new customers, and opening new markets. But without a relevant product that offers value and positive experiences to users, the possibilities for growth diminish.
Posted by Don Roy at 9:02 AM