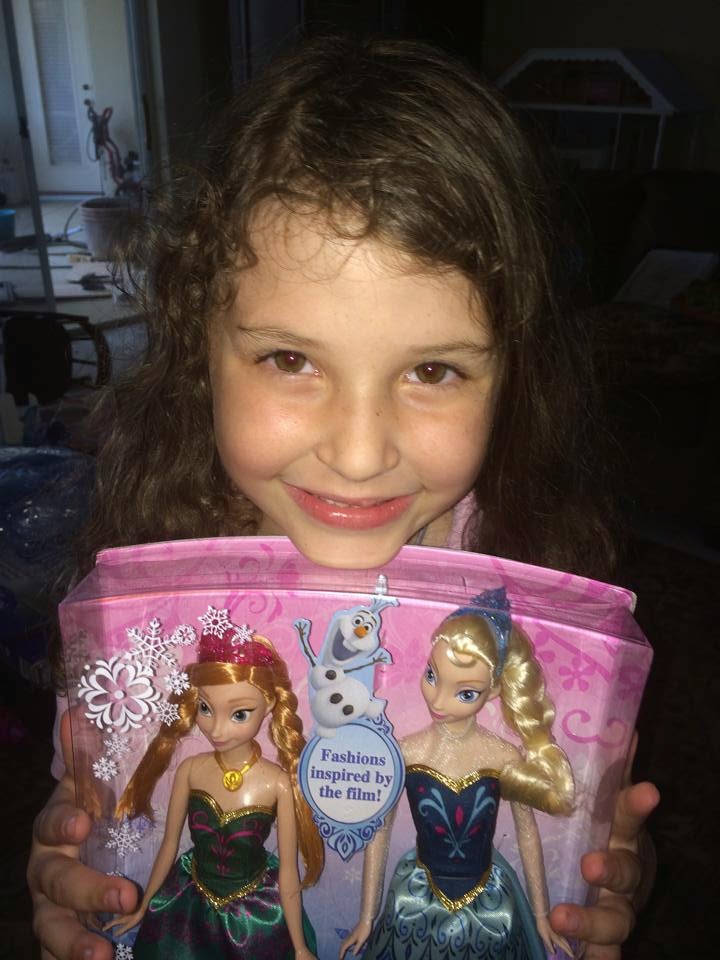 This week's Pick 6 image is in honor of my niece, Olivia, who just had her 6th birthday! Here are some other noteworthy events that have taken place recently.

1. Club sport teams represent University of Alabama... or not

The University of Alabama is a powerhouse on the football field and at the cash register. Alabama trails on the University of Texas in licensed merchandise sales. A brand that has value of such magnitude must be dogged in protecting its identity and image. At the University of Alabama, brand management now includes forbidding club teams from using the same brand marks used by the intercollegiate programs. The University is developing separate branding for club sports teams. Although this policy seems to devalue the participation of students in club sports, it may be a needed step to protect the brand assets of the institution.

Michael Phelps is an Olympic legend. Unfortunately, his speed in the pool was overshadowed recently by his speed in a Baltimore tunnel (clocked going 84 MPH in a 45 zone). A DUI charge (his second) and uncertainty whether he has what it takes to compete at an elite level in the 2016 Olympics may put his endorsement future at risk. Phelps earns an estimated $10 million annually from brands including Omega, Subway, and HP, but will his latest legal issue cause brands to reconsider their association with him?

3. The next dynamic pro sport brand - The Los Angeles Clippers?

New Los Angeles Clippers owner Steve Ballmer is known for displaying fire and passion from his days as Microsoft's CEO. He has brought the same enthusiasm to the Clippers, a franchise desperately in need of a new leadership face following the Donald Sterling debacle. All signs point to Ballmer being an engaged owner concerned with fan and sponsor relationships with his team brand. He even proclaimed that he wants to make the Clippers the next "America's team." We'll see about that, but in the meantime it is refreshing to see the positive energy surrounding this franchise.

If you are a sports fan that feels you have less of a voice or are not as important to your favorite team, you might have good reason for feeling that way. The proportion of revenue a sport organization derives from ticket sales continues to slowly drop relative to media and sponsorship rights fees. As the value of media contracts continues to rise, the gap between ticket revenue and media rights revenues is becoming smaller than ever. And, sponsorship revenue is growing at higher rates than ticket sales. Going forward, how will sport properties preserve the value of the live event attendance for ticket buyers?

5. Speaking of the growing influence of media...

The National Basketball Association has renewed its broadcast deal with ESPN and TNT, a nine-year extension worth a reported $24 billion. The value is triple the amount of the last deal. Has the value of the NBA as an entertainment platform tripled in recent years? Is the amount paid a power play to keep upstart Fox Sports One out of the NBA? What is the ceiling for rights fees, and are we anywhere close to hitting it? Finally, how does this deal affect fans (a higher cable bill is one outcome that comes to mind)?

6. Coming to a Concession Stand Near You: Bitcoin?

Many sports venues have wrestled with how to incorporate more technology into payment systems for merchandise and foodservice operations. Georgia Tech is introducing a different technology into its business: Bitcoin. The university is partnering with BitPay to accept Bitcoin as payment for concessions at Bobby Dodd Stadium. Is this a novelty or a forerunner of payment systems at sport venues?